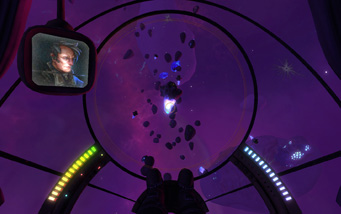 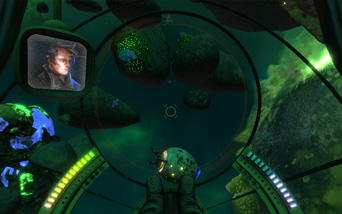 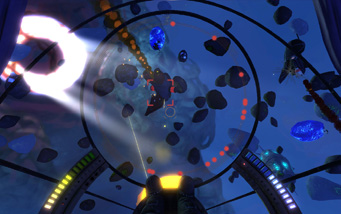 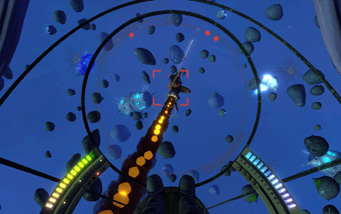 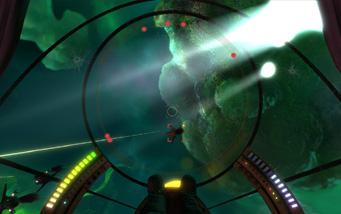 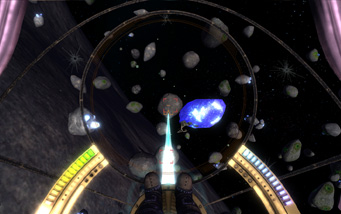 Hateful Space is a space shooter game that continues the story and characters from my point and click game Hunk of Junk.

Unlike the previous games I've participated in developing at The Game Assembly this one uses real time rendered 3D.

My Role - collaborating with the rest of the team in creating the story and the goals of the game.
Coming up with objectives and first draft of the dialogue.
Playtesting, bug fixing and writing XML for getting quests and dialogue into the game.

Applications used - Notepad++ text editor as an aid for writing XML and Unity 3D for placing all elements of a level that was then exported to XML.

Voice Acting - Voice acting for all characters made entirely by Olov Redmalm and Patrik Antonescu.