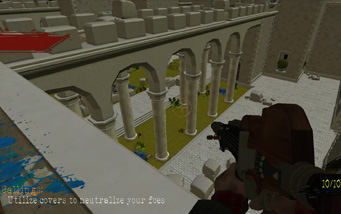 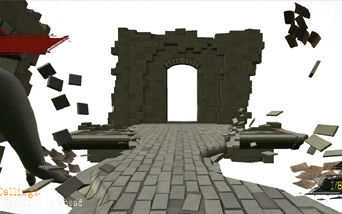 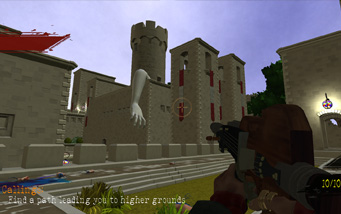 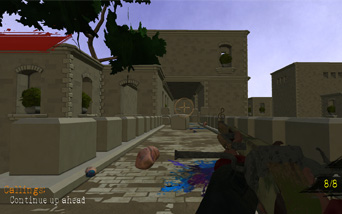 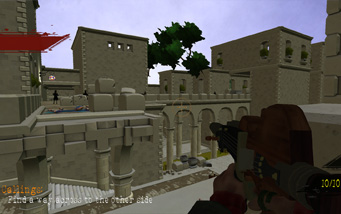 Four Seasons is a first person shooter game set inside the dream world of the main character.

My Role - collaborating with the rest of the team in creating the story and the goals of the game.

Working together with a graphical artist requesting props and getting inspiration for how to use these props.

Creating the first level of the game where the player learns the game, what weapons to use etc.

Playtesting, bug fixing and writing LUA scripts for getting objectives and dialogue into the game.

Multiplayer - This game has a 2 player co-op multiplayer feature.