Mankind faces extinction as the people of Earth are thrown into a full-on war with an unknown invading force in this action-packed sci-fi shooter. You, formerly the best sniper in the armed forces, are called back into action to do your duty for the human race. You answer the call and soon become the deadliest weapon of the resistance, and mankind's best hope of survival.

Level Design
For Sniper Extinction, I created over 80 unique levels and 20 unique environments for these levels.
I maintained my own levels and others with bugfixing, improving gameplay and enhancing visuals (mainly lighting but also placing props and more.)
Seeing as the game is fairly low-poly, a lot of work was put into getting better visuals with good lighting.

Towards the end of the project I was put in charge of all levels (including those not made by me originally.)
A problem I encountered shortly after was that levels that I didn't make had less work done on the file structure.
This made it more time-consuming to make iterations to these levels.

Mentoring
A year after starting my internship at Station Interactive I was put in charge of a level design intern.
My responsibilities where to teach him how to create environments and levels for Sniper Extinction,
hold performance reviews once a month and transition him towards being able to work more or less independently.


Playtesting
Probably the most time consuming aspect of making this game.
I constantly playtested my own levels and others to make sure they where bug free, fun to play, well balanced and fully playable (performance wise.)

I also spent many days on playtesting for my task of balancing the economy. Playing through the game, making appropriate changes and playing through it again.

Every once in a while I would help organize and oversee playtesting sessions where we invited people from a local gaming oriented school to playtest the game and provide feedback.

Balancing
I was in charge of balancing difficulty and the monetization of the game.
Difficulty balancing meant going over all 120+ levels to make sure their difficulties where relevant to where they are placed in the campaign.

As for the monetization balance, Sniper Extinction is a free to play mobile game with In-App Purchases.
Because of this the game's monetization needs to be balanced in a way that makes it possible to play through without paying real money.

To do this I had to go over each weapon in the game and set their damage numbers so that players must upgrade and purchase new weapons consistantly in order to play through the campaign.

Other
I created animations for certain levels, particle effects to be shown in menus and managing text in the game for translation to other languages.

Due to limitations that comes with making a mobile game, levels have to be heavily optimized in order to run well on mobile.
This means going over each level and making sure they don't have any camera angles where more than 150 000 triangles is in view at the same time.
I would also need to make sure the draw calls in a level never reaches 150 and remove unnecessary props and objects not visible in any camera angle.

Another limitation is file sizes. Of levels, textures and terrains.
To keep the file sizes low, terrains has to be used scarcely. This means creating multiple levels on the same terrain but with different camera angles and lighting to make each map look and feel unique.

Over the course of the project, we changed which version of Unity we used, multiple times.
This was not without it's issues as we had to make big changes to the levels in each updated Unity version.

Throughout the course of developing Sniper Extinction I worked together with two other level designers.
Our cooperation included discussing ideas for the game, testing each others levels and giving feedback to eachother. Working this closely with other level designers helped improve my work substantially.

I also worked closely with our programmers, requesting code and discussing things like how the AI system works and how to utilize it.

For some environments I had the opportunity to request 3D assets from our graphical artists.
Seeing as we already had enough 3D assets bought from Unity Asset Store. I focused on requesting assets that would be used as focal points to make the levels stand out.

A chapter consist of around 10 levels where 1 is a gunship level, 1 is a minigun level, 1 is a hostage level, 1 is an officer level, 1-2 are rail-shooters, 1 is a stealth level and the rest are variations of pickoff levels. This way the game won't feel repetitive. 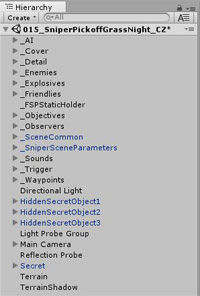 When I create a new level on an existing environment I always begin by copy pasting basic things that every level needs to have (camera, UI, objectives, secret objects, AI and triggers.)

I used a basic file structure in all my levels to make it easy to navigate if I'd need to make changes to any of my levels at later stages.

After this I would decide on a camera rotation, I'd place and add AI/Waypoints to all enemies and set the mission objectives.
When that's all done it's time to playtest the level thoroughly, fix any bugs that appear and make iterations to improve the level.

The standard mission type where players use sniper rifles to take out enemies from a distance.

Typically missions with a high number of enemy vehicles and soldiers.

Gunship missions places the player high up in the sky with a topdown view of the battlefield.
The gunship utilizes 3 different firing modes to take out any enemy from above.

War Effort is placed outside the campaign. This game mode has the player facing endless waves of enemies and is used as a currency grinding method.

Screenshots are from the same environment but on different levels with different camera angles and lighting settings. 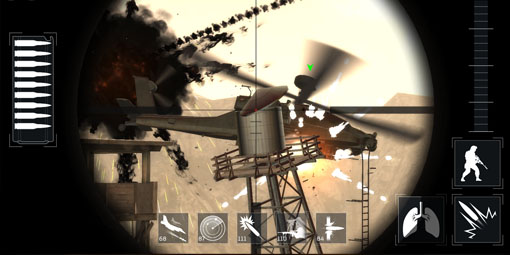 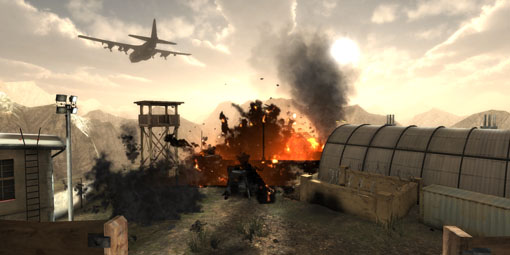 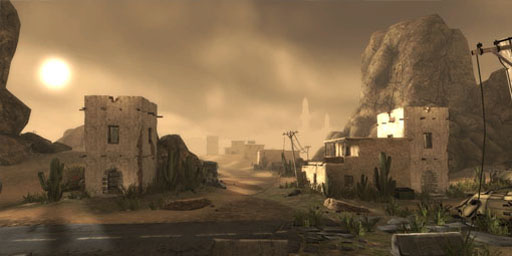 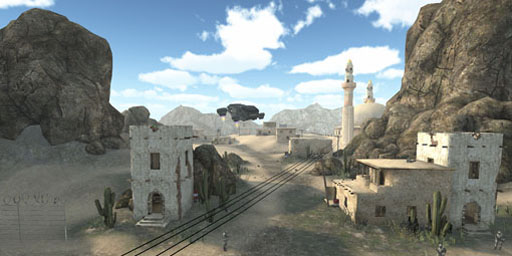 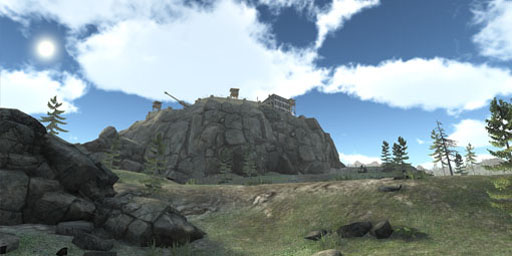 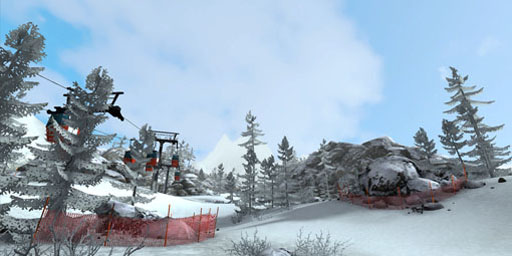 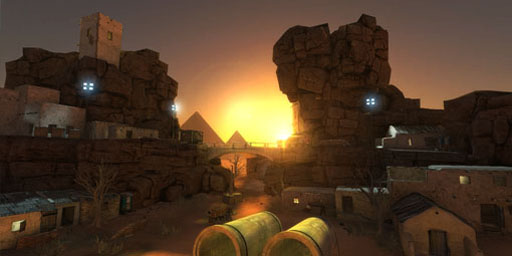 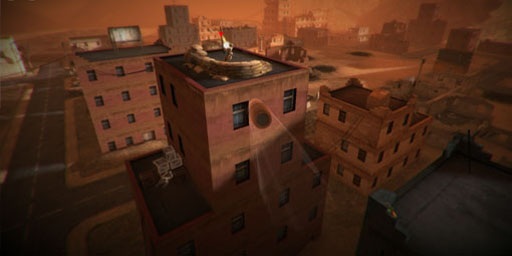