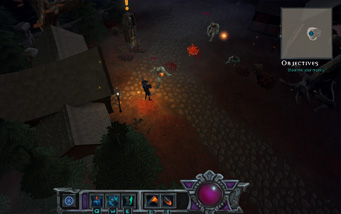 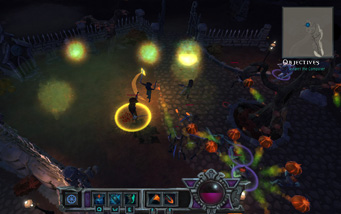 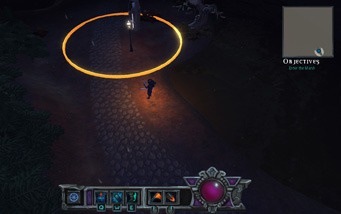 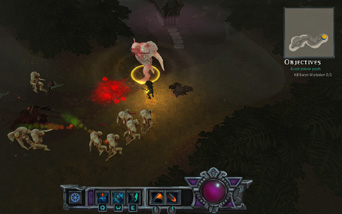 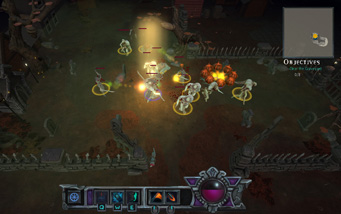 Strigoi is a Hack n' Slash game similar to Diablo 3 set in a time where vampires control the world.

My Role - collaborating with the rest of the team in creating the story and the goals of the game.
Coming up with objectives and first draft of the dialogue.
Playtesting, bug fixing and writing LUA scripts for getting objectives into the game.

Creating a somewhat seamless tutorial level where the player learns the most important mechanics.

Voice Acting - Voice acting for all characters made entirely by Olov Redmalm.